Wipro’s target market for its Miniature Circuit Breakers (MCB) are electricians in Tier II cities, SEC C & D. Wipro MCB did not have a database of these customers and therefore the customers were unknown in addition to being inaccessible via the common marketing channels. Wipro MCB team were looking for a program that would build a customer database and could promote repeat purchase of Wipro MCBs – thus wanting to achieve customer loyalty. For ease of reach to this segment – we launched a mobile-based loyalty program. Based on points accrued (via their mobile) on purchase of every Wipro MCB, the electricians could redeem rewards for that slab. The rewards included mobile recharge, bicycles, toolkits, appliances, and so on. The trial-run for the loyalty program was held in two cities, but seeing its stupendous success, it was extended to run in 80 cities pan India. 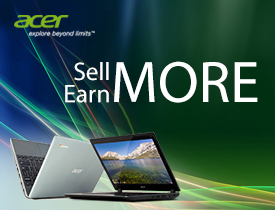 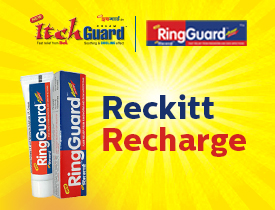 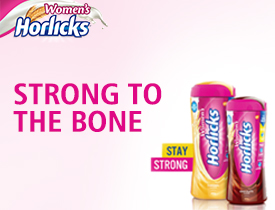 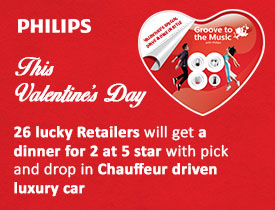